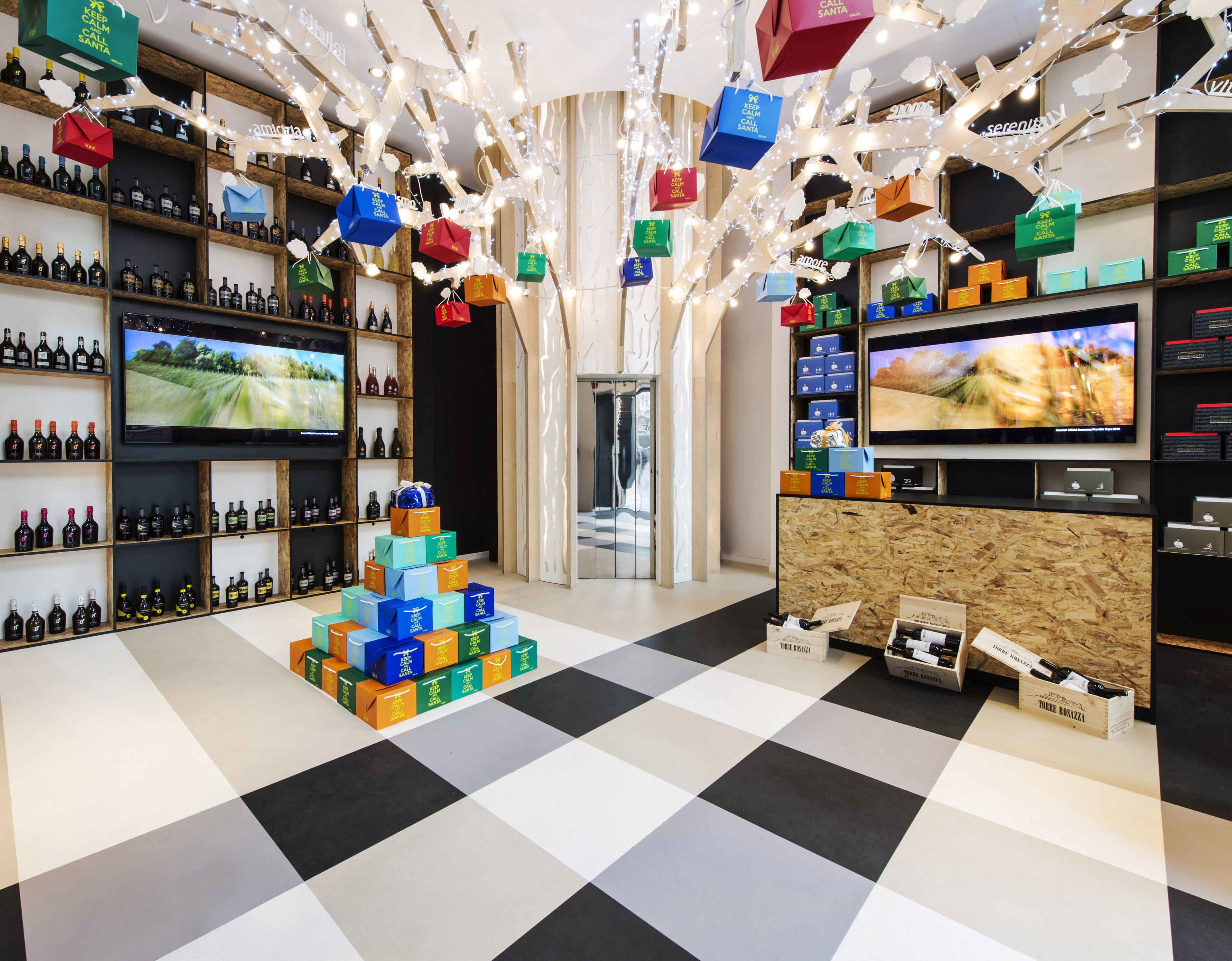 Located in the heart of the historical center of Milan, “CityFarm” Christmas temporary store starts the collaboration between Genagricola -agricultural branch of Assicurazioni Generali Italia and Italy’s largest agri-food company- and Alessandro Rosso, who operates a number of prestigious locations in Milan -from Seven Stars hotel that faces Galleria Vittorio Emanuele to some of the historical sites in downtown Milan-.
The project will be completed in July 2017 with the opening of a restaurant.
For the moment it is opened to the public as a temporary store that offers the best wines produced by Genagricola and Taveggia 1909 panettone, emblematic pastry Milanese, now owned by Alessandro Rosso Group.
To celebrate the opening of this new store, Taveggia Milan in 1909 collaborated with prestigious Michelin-starred chefs, from Moreno Cedroni, Andrea Berton, Luca Marchini, and Felice Lo Basso, to build a limited edition of “Michelin-starred Panettoni”. 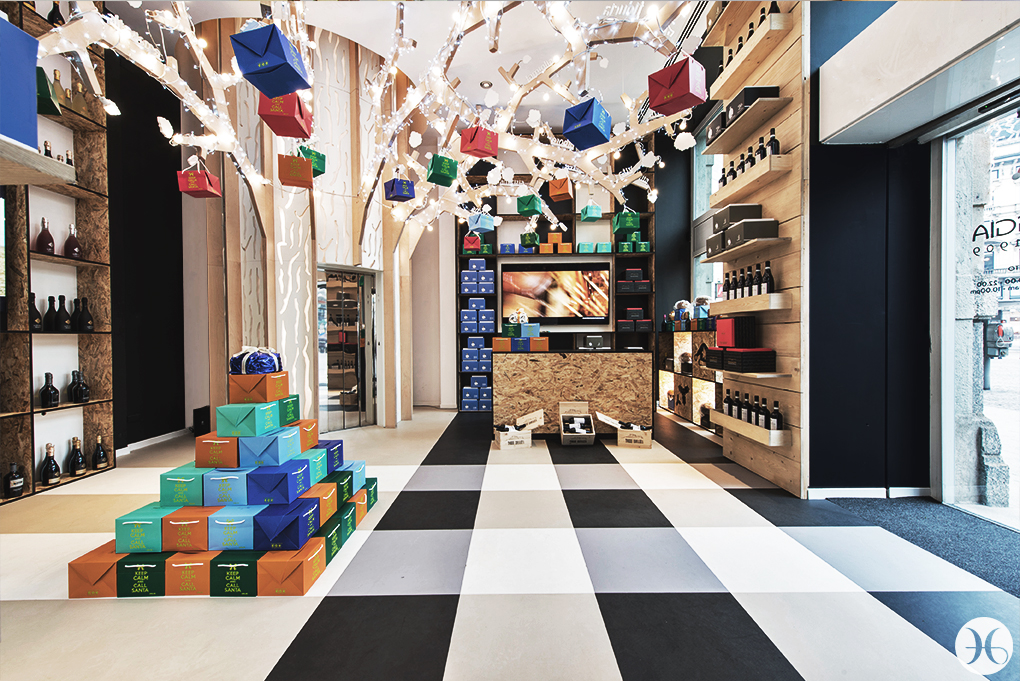 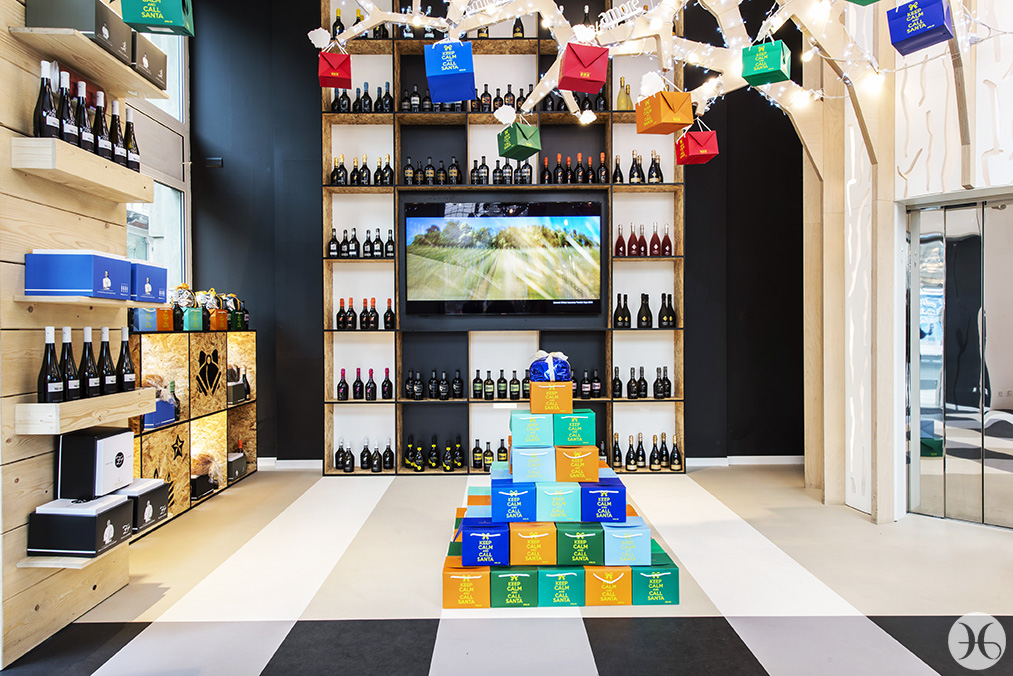 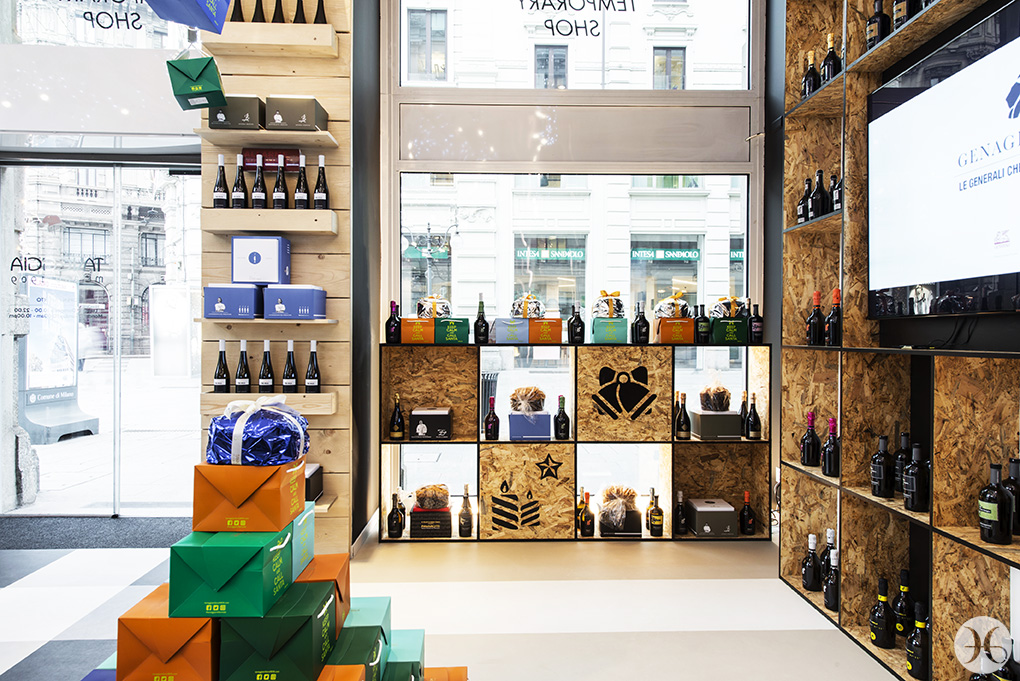 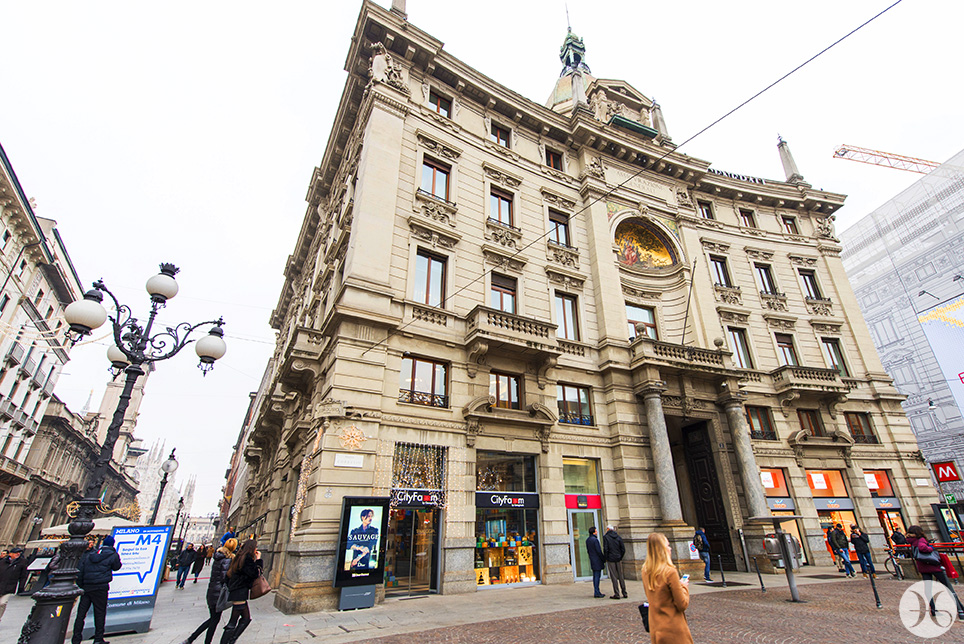 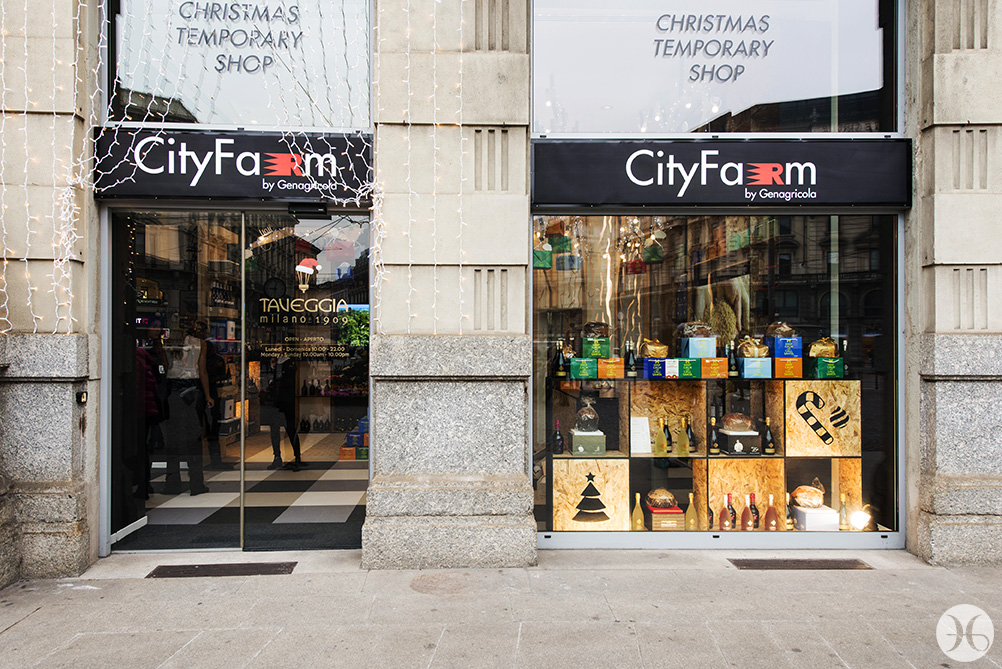 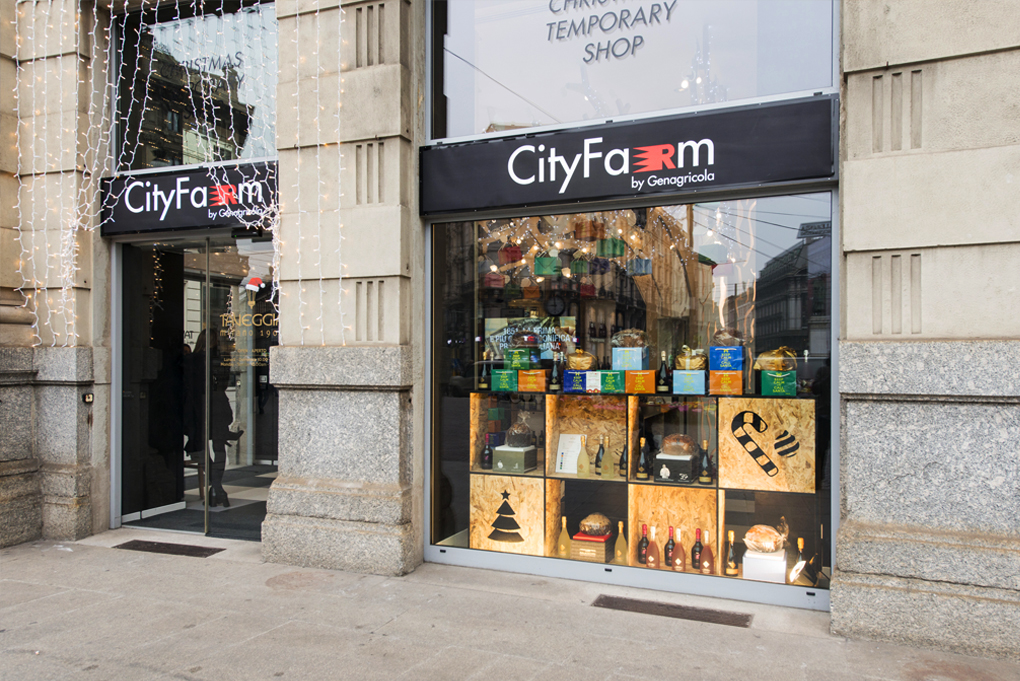 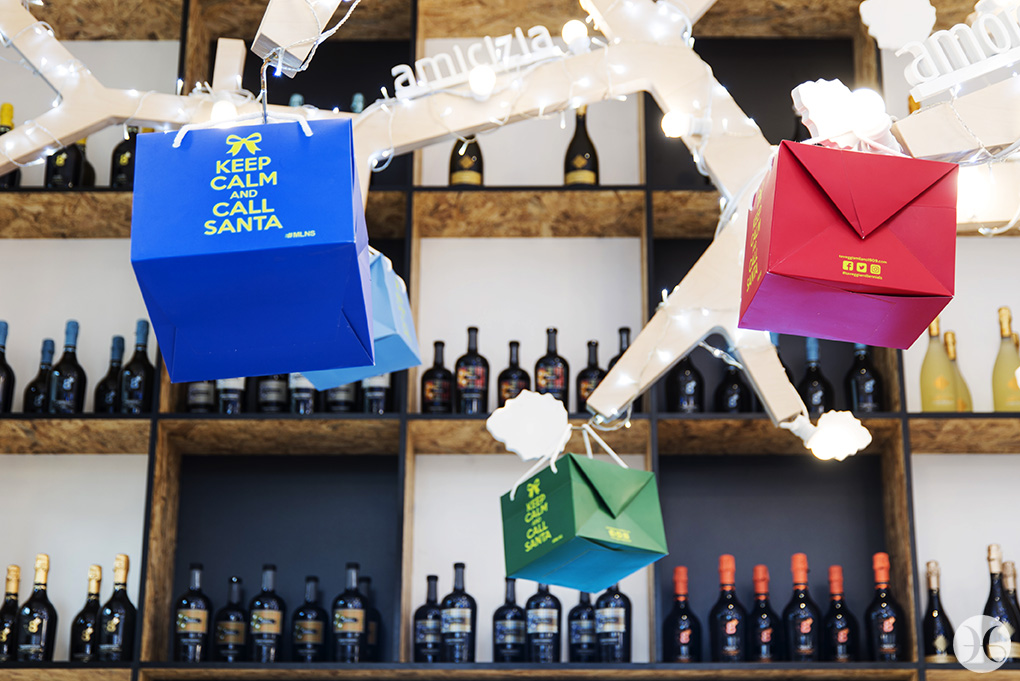 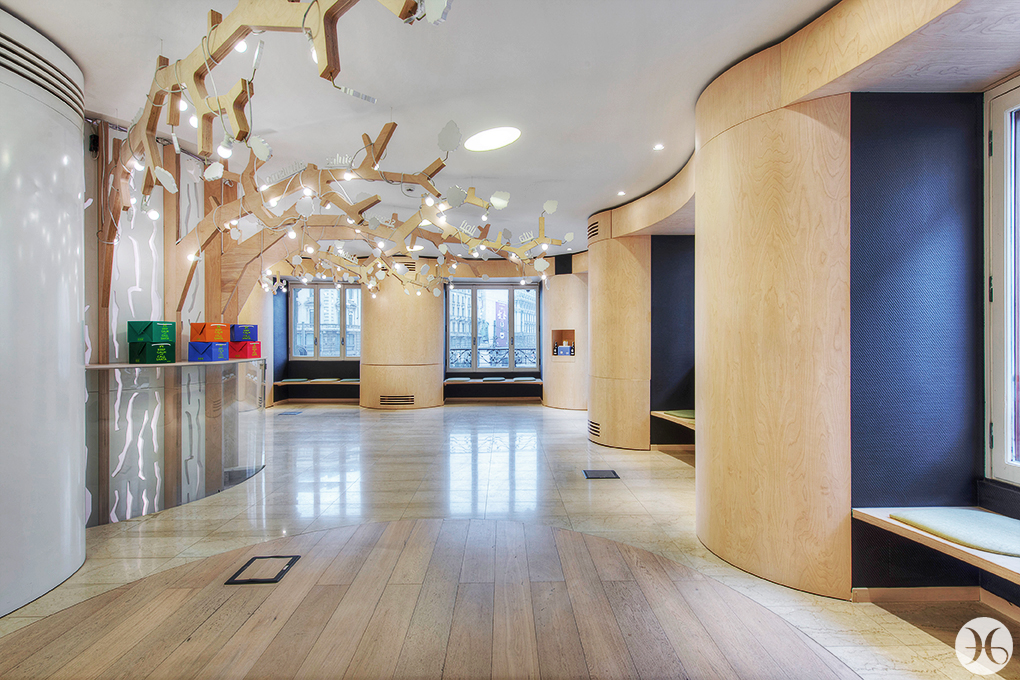 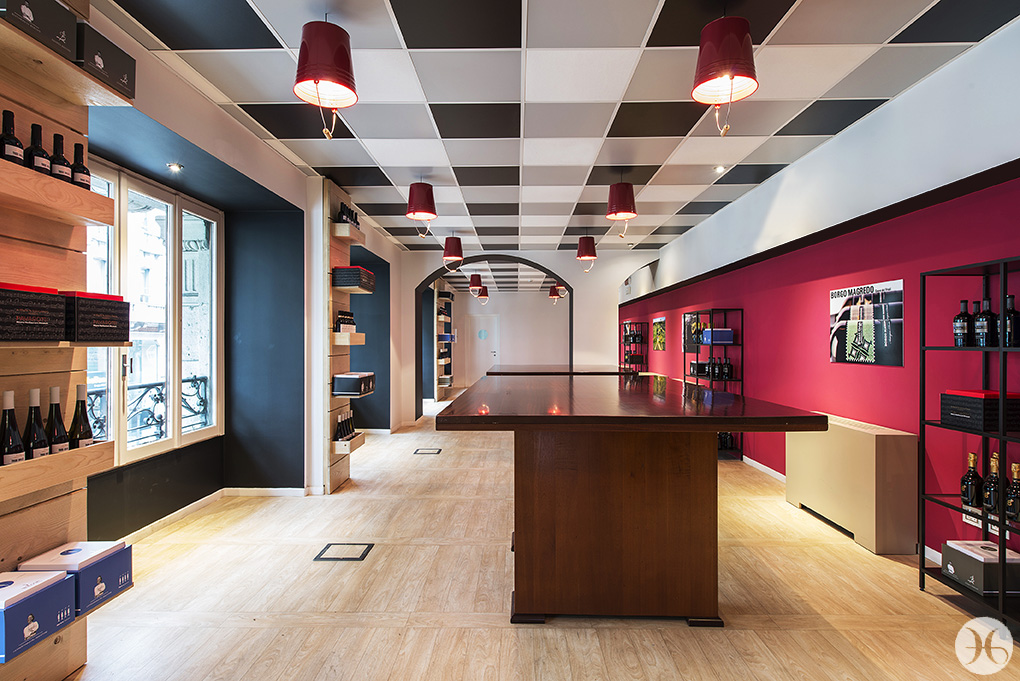 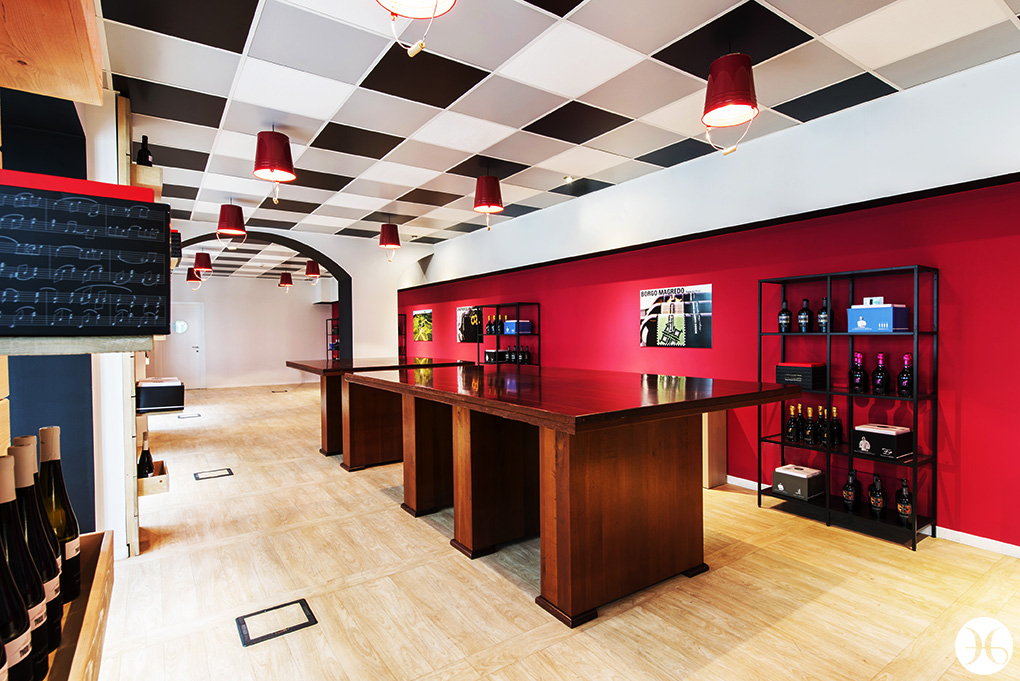 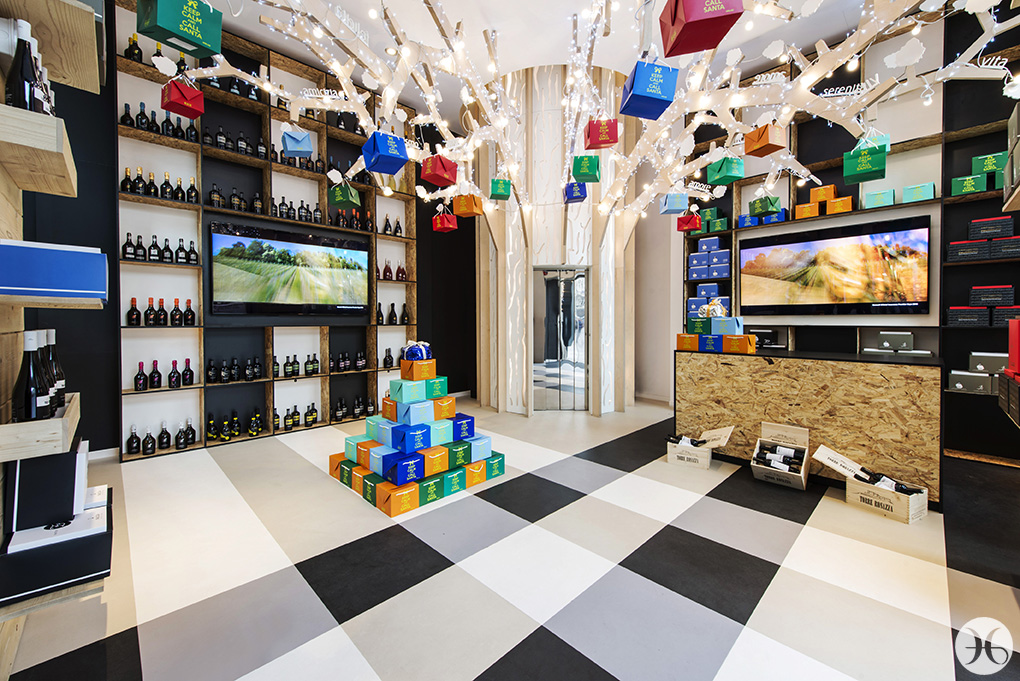